Below all products categorized in Sportbike 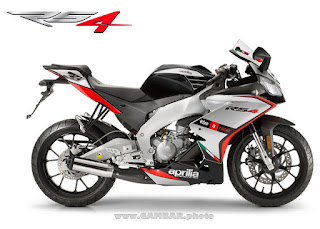 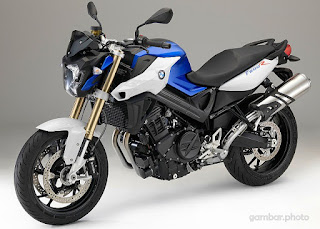 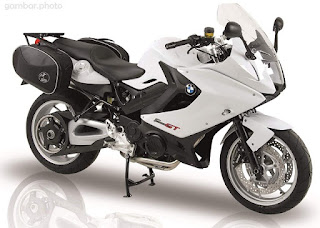 The BMW F800GT is a sport touring motorcycle manufactured by BMW Motorrad since 2013. It is the successor to the F800ST, and joins the F-series range which includes the dual-sport F800GS and F700GS, and the naked F800R. 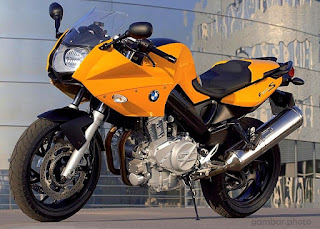 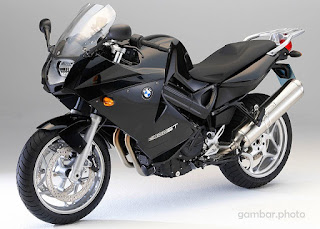 The Aprilia Tuono is a naked motorcycle manufactured by Aprilia from 2002. It is based heavily upon the Aprilia RSV Mille and its successor, the Aprilia RSV1000R superbike with which is shares its engine, gearbox, frame and, partly, its suspension.

The Aprilia ETV 1200 Caponord is a motorcycle of the Italian vehicle manufacturer, Aprilia. The enduro was presented to the press at the EICMA motorcycle show on November 13, 2012 in Milan and is produced in Northern Italy.

Aprilia Dorsoduro 1200 is a model of motorcycle category Hypermotard, developed by Aprilia. Twin cylinder motard containing almost 1,200 cc and 130 horses with a light and rigid frame offers drivers performance, its line of ideal track and the thrill of the ride.

The Aprilia SMV750 Dorsoduro is the latest in a small number of road-legal motorcycles taking their inspiration from the supermoto form of motorcycle racing - essentially motocross, or dirt, bikes fitted with slick road racing tyres and raced over a half-tarmac/half-dirt circuit. The Dorsoduro is po

The Honda CBR125R is a 125 cc four-stroke engine sport bike made by Honda. The CBR125R first appeared on the market in 2004. It is manufactured in Thailand alongside the CBR150R, the latter for the Far East market.

The Honda CBR150R is a sport bike with a 150 cc four stroke Single-cylinder engine, which is part of the Honda CBR series manufactured by Honda, a subsidiary of A.P.

The Honda NSR150 was a motorcycle produced in Thailand and Malaysia by Honda and Taiwan as Honda NSR by Kymco and also manufactured under the name Kymco NSR. 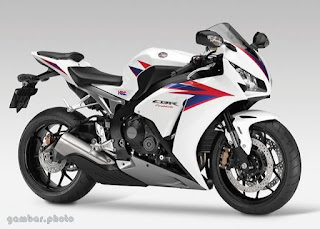 The Power of CBR1000RR is provided by a 4-stroke, 999cc, liquid cooled, DOHC, horizontal in-line engine with electric starter. The engine is paired with a 6-Speed manual transmission and total fuel capacity is 4.7 gallons. The CBR 1000RR rides on aluminum wheels with a 120/70 ZR17 front tire and a 1 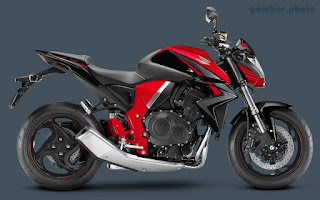 The Honda CB1000R is a naked bike manufactured by the Honda Motor Company. It was unveiled at the Milan Bike Show on 6 November, 2007 as a replacement for the Honda CB900F Hornet (known in the US as the Honda 919). The power of Honda CB1000R is provided by a 4-stroke, 998cc, liquid cooled, DOHC, hor 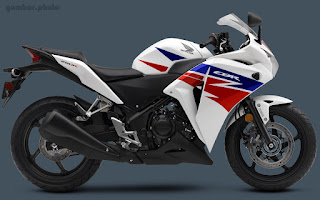 The Honda CBR 250R is a sport style motorcycle powered by a 4-stroke, 249.4cc, liquid cooled, DOHC, single-cylinder engine with electric starter. The engine is paired with a 6-Speed manual transmission and total fuel capacity is 3.4 gallons. The CBR 250R comes standard with a two-piece, 2-passenger 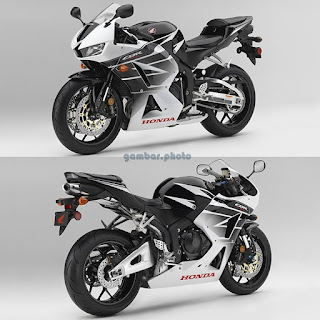 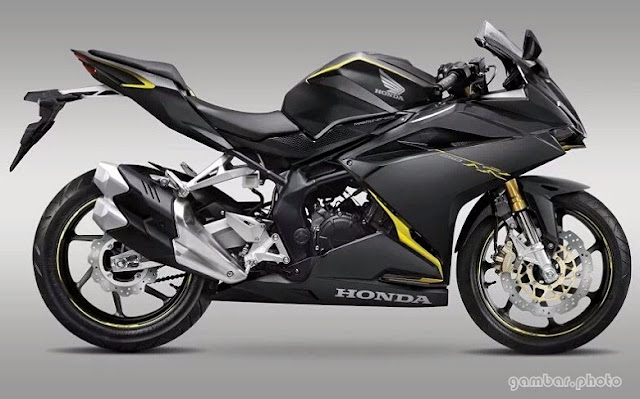 2016 All New Honda CBR250RR launched to carry a number of advanced and modern technologies. Even PT Astra Honda Motor (AHM) as the manufacturer claims that all the provisions given is one level above the competitors. i.e Yamaha R25 and Kawasaki Ninja 250R. To bring optimal control for the rider, Hon